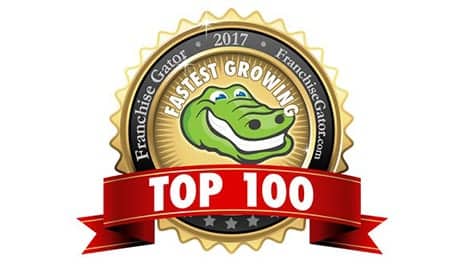 Online franchise directory Franchise Gator has recently ranked FirstLight Home Care the No 25 Fastest Growing franchise, and the No 35 Top 100 Franchise of 2017.

“This year we identified 100 franchise opportunities for the Fastest Growing category,” says Eric Bell, general manager of Franchise Gator, in a media release. “In addition to their track record for building a solid customer base and gaining the trust of investors, the opportunities were selected based on the number of opening and operating units the franchise has had over the past several months.”

In addition to this ranking, the home care franchise is among Entrepreneur magazine’s Franchise 500 list, Franchise Times Top 200+ list, and the 2016 Inc. 5000 ranking. In addition, Franchise Business Review has named it the Top Franchise for Veterans.

FirstLight Home Care covers more than 165 territories in 30 states, and provides 80,000 hours of service per week for those in need, the release notes.

“We represent a new way of helping people achieve the quality of life they deserve at a cost that works for their specific needs,” states Jeff Bevis, FirstLight Home Care chief executive officer, in the release.