The American Academy of Neurology (AAN) recently announced its upcoming webinar, “CPT Coding for Neurodiagnostic Procedures Made Easy,” slated for March 13, 12:00 pm to 1:30 pm ET. The webinar is designed to assist AAN neurologists in improving their coding skills and getting reimbursed properly for their services.

According to the AAN, the webinar is one of a series of ten AAN Practice Management Webinars offered both live and recorded in 2012. Neil A. Busis, MD, FAAN, chair of the AAN’s Medical Economics and Management Committee, will reportedly present the webinar. Busis will cover significant changes in how electromyograms (EMGs) are coded in 2012, according to an AAN news release.

The deadline to register for webinar is March 9. 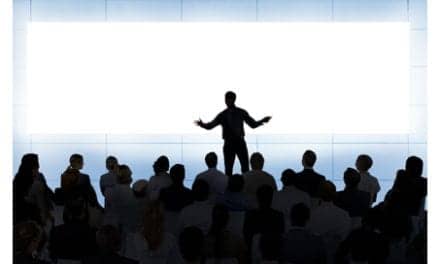 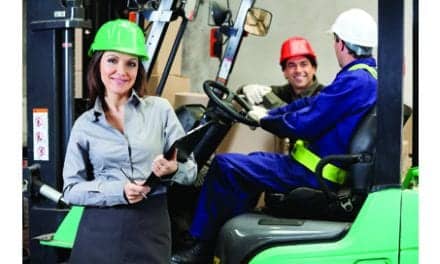