According to a press release, the Kessler Foundation, West Orange, NJ, recently awarded multiple grants designed to advance employment opportunities for individuals with disabilities. The release notes that the $2.7 million in grants will support major programs in five states, along with community initiatives based primarily in New Jersey.

Rodger DeRose, Kessler Foundation president and CEO, outlines the need that the grants are designed to meet as, “People with disabilities make up 20% of the population, but only 3% of the workforce. It’s clear from our 2010 employment survey that closing the gap requires concerted efforts by government, the business community, and nonprofits,” DeRose explains.

The Foundation reportedly awarded more than $1.7 million in Signature Employment Grants to programs in Alaska, Florida, Hawaii, and New Jersey. The disbursement of these grants is designed to broaden Kessler’s reach of funding and allow different organizations nationwide to compete for the grants, says Elaine Katz, VP of grants and special initiatives for Kessler Foundation.

Additional grants, according to the press release, include Community Employment Grants designed to fund education, training, and placement programs for people with cognitive and physical disabilities, including veterans. The areas that the grants, which totaled $684,848, will reportedly support employment in the hospital industry, culinary arts and retail, document management and recreation.

Rounding out the grant disbursement are 14 Special Initiative Grants, which the press release explains are by invitation only and support grass roots initiatives in the arts, sports, and education. The $138,500 in grants also promotes awareness and acceptance of individuals with disabilities.

Kessler Foundation says that it is currently accepting applications for the 2012 Grant cycle. The reported deadlines for the online proposals are February 3 for Signature Grants and March 5 for Community Grants. 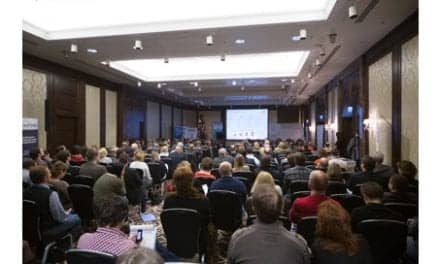 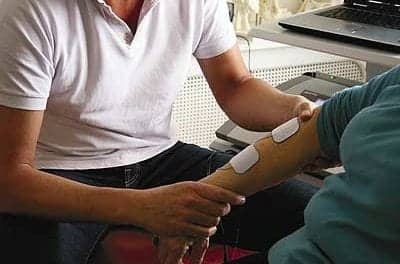 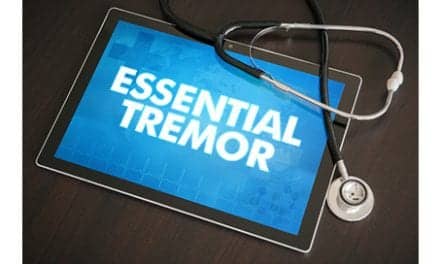