According to a recent news release, Lori Meszler (pictured right) has been selected to serve as chief financial officer of the West Haverstraw, NY-based Helen Hayes Hospital. In her new role, Meszler will manage all of the hospital’s fiscal departments, in addition to information technology and admissions. She will also serve as the administrator of record for the hospital’s subacute rehabilitation unit/skilled nursing facility. Meszler succeeds former chief financial officer Richard Buhowski, who Helen Hayes reports retired after holding the position for 15 years.

The release notes that Meszler served in a variety of positions for more than 29 years at New York State Veterans Home at Oxford prior to joining Helen Hayes, becoming the organization’s chief financial officer for 17 years prior to serving as its assistant administrator in 2010. Meszler also reportedly holds a bachelor’s degree in business administration from Sienna College.

Meszler emphasizes the honor she feels in being appointed to the position, “The hospital has an established reputation for excellence and is a national leader in rehabilitation medicine. I look forward to working with both the clinical and non-clinical staff, who are all clearly dedicated to providing phenomenal patient care,” Meszler says.

Val S. Gray, Helen Hayes Hospital CEO, adds that the hospital is pleased to welcome Meszler into its fold, adding that, “With her expertise and knowledge, she will undoubtedly be making valuable contributions to the operations of our hospital and to the environment of excellence we foster here.” 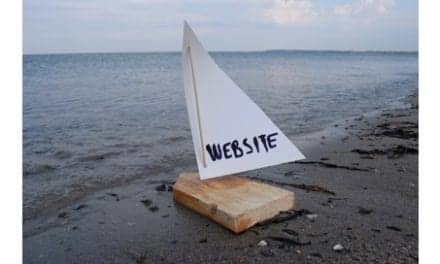