According to a news story appearing in USA Today, the Vehicle Production Group (VPG), headquartered in Allen Park, Mich, has ceased operations and reportedly laid off its staff. The company was known for producing the MV-1 Wheelchair accessible mobility vehicle.

John Walsh, former CEO, acknowledges that the company ceased operations following the decline of finances below the minimum threshold required by the government as a condition of VPG’s $50 million Energy Department Loan. The news story notes that the company was deemed eligible for the loan as some of its vans were expected to be fitted with engines fueled by clean compressed natural-gas.

Walsh maintains that the company raised $400 million in private capital from investors and built 2,500 MV-1 vans, however he says it ultimately ran low on cash and did not have the dealer network it required. VPG reportedly stopped operations after its assets were frozen by the Energy Department and did not announce the suspension of operations. Despite staff layoffs and the closing of its offices, VPG has not filed for bankruptcy reorganization, USA Today says.

In a news release from the Braun Corporation, that company points out that in August 2012, VPG also formally petitioned the US Federal Transit Authority (FTA) to rescind an existing waiver that enabled Chrysler minivans, made accessible by Braun and other long-standing mobility suppliers, to qualify for matching federal funds. FTA’s ruling in VPG’s favor last December, Braun says, effectively eliminated accessible Chrysler minivans as an option for hundreds of state and local transit agencies nationwide under future contracts.

Braun emphasizes that by VPG ceasing operations the nation’s transit providers are left without any accessible options in this class of vehicle. Braun’s news release furthermore notes the move leaves Americans with physical disabilities “significantly limited transportation options.” The Braun Corporation reports that in response to the FTA’s waiver decision, it has submitted exhaustive documentation to prove its status as a “final stage assembler” under provisions of FTA rules and federal law.

The Winamac, Ind-based company states that upon FTA’s written confirmation of its final assembly process, it and other petitioning mobility manufacturers can fulfill the needs of wheelchair and scooter users who depend on accessible minivans for daily transportation. The company reportedly is currently awaiting a favorable decision from FTA on its submission. 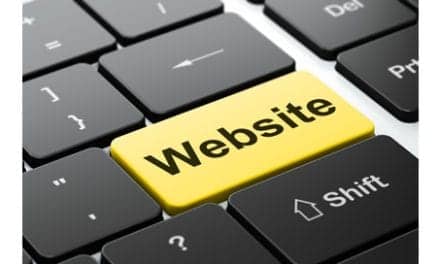 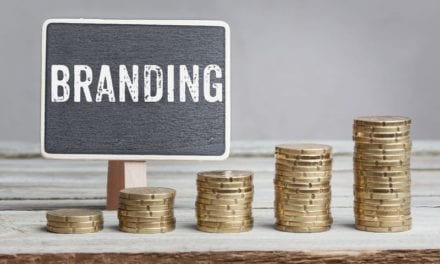