LONDON (Reuters) – Bristol-Myers Squibb Co.’s rheumatoid arthritis drug Orencia (abatacept) should not be prescribed to people using Britain’s state health service because it is too expensive, watchdog NICE said in a draft decision on Thursday.

The National Institute for Health and Clinical Excellence (NICE), which assess the value of medicines in England and Wales, said it expects a final decision towards the end of 2007 on the drug.

"Having examined the cost effectiveness analyses on abatacept against a range of comparators, the committee concluded that abatacept could not be considered a cost effective use of NHS resources," the draft recommendation said.

Bristol Myers disputed that Orencia was not cost-effective, saying the average annual cost of 9,336.60 pounds ($18,900) was similar to that of rival drugs.

"We intend to press this view with NICE in the consultation period ahead and look forward to reaching a consensus where NICE feels able to recommend Orencia as both cost and clinically effective," Bristol-Myers said in a statement.

The UK National Rheumatoid Arthritis Society urged NICE to reconsider, saying the decision could put many patients back on treatment plans that did not work and that only about 12,000 would potentially need the drug.

NICE’s decisions are often watched by governments around the world who increasingly have to weigh the benefits of modern medicines against their price, and can prove unpopular with drugmakers and advocacy groups.

About 400,000 people in Britain suffer from rheumatoid arthritis, according to the National Rheumatoid Arthritis Society.

"Denying patients the option of abatacept leaves some of them with the unacceptable choices of being put back onto treatments they have already failed on, or palliative care, taking large doses of steroids which have extremely unacceptable side effects such as osteoporosis when given over the long term," the society said in a statement.

The European Commission approved Orencia for use in May, and New York-based Bristol Myers launched the drug in the United States last year.

The decision comes as a verdict looms in a ground-breaking case challenging restrictions on the use of drugs for Alzheimer’s within Britain’s state health service.

Drug makers argued the way in which NICE reached that decision, denying drugs that cost around $5 a day to NHS patients newly diagnosed with mild Alzheimer’s disease, was flawed and unlawful. 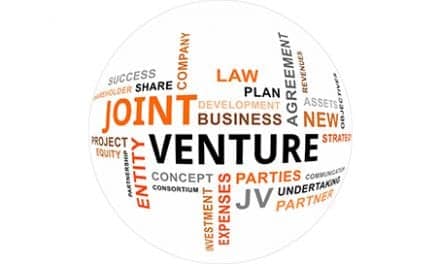 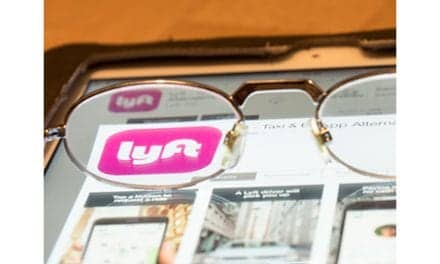 Paratransit Come to Lyft as New Partnership is Announced