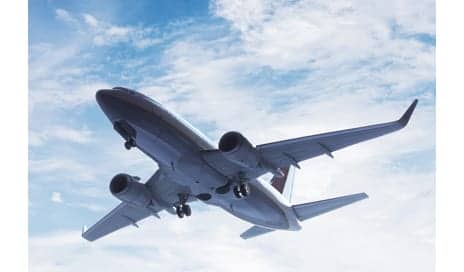 Paralyzed Veterans of America has launched a new website enabling those with disabilities to share their experiences with air travel—both positive and negative.

The website was launched in honor of the 30th Anniversary of the Air Carrier Access Act, signed into law by President Ronald Reagan in October 1986, which prohibits discrimination against people with disabilities in air travel. This was one of the critical Acts in laying the groundwork for the passage of the Americans with Disabilities Act in 1990, according to a media release from Paralyzed Veterans of America.

The new website is endorsed not only by Paralyzed Veterans of America but also by United Spinal Association, Easter Seals, National Disability Rights Network, Autistic Self Advocacy Network, National Multiple Sclerosis Society, National Council on Independent Living, and The Bazelon Center for Mental Health Law, per the release.

“We hope that this site will provide a forum for people with disabilities to share their air travel experiences and help raise awareness as we continue to advocate for improved access in air travel,” says Al Kovach, Jr, national president of Paralyzed Veterans of America. 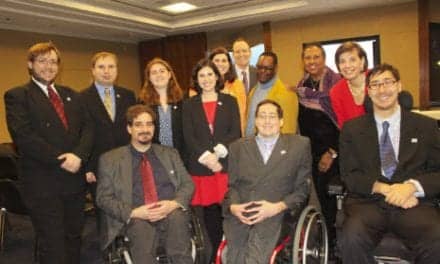