Following a Congressional Budget Office (CBO) analysis of the Senate Finance Committee’s health care reform proposal, Chairman Max Baucus (D-Mont) has said that he might not be able to kick off formal committee consideration of the bill as originally planned, according to an article in the [removed]Wall St Journal[/removed]. As Congress goes on recess June 30, markup of legislation may not begin until after July 4, according to a statement by the American Physical Therapy Association, Alexandria, Va.

At issue is how to structure an employer "pay or play" mandate, says APTA. The CBO hs estimated that under an early version of the committee’s bill, 10 to 15 million people would drop their employer-based health insurance coverage to enroll in Medicaid or a new, public health plan.

Committee members also are searching for ways to reduce the cost of the $1.6 trillion set of proposals, says APTA. 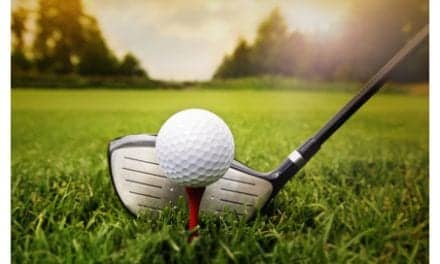 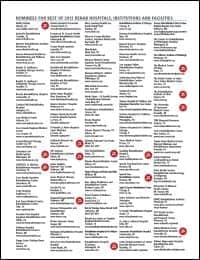 Nominees for Best of 2012 Rehab Hospitals, Institutions and Facilities 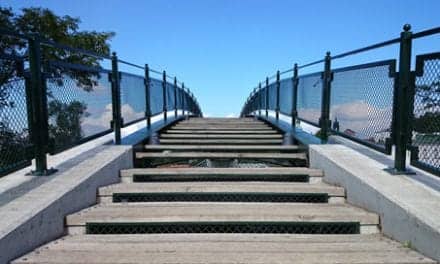