Greater Quadriceps Strength May Benefit Those With Knee Osteoarthritis

Most studies to date have used x-rays to indirectly measure cartilage loss in knee OA and have focused on the tibiofemoral joint (the main joint in the knee where the thigh and shin bones meet). A new study has examined the effect of quadriceps strength on cartilage loss (measured using magnetic resonance imaging [MRI]) at both the tibiofemoral joint and the patellofemoral joint (where the thigh bone and knee cap meet) as well as on knee OA symptoms. The study was published in the January issue of Arthritis & Rheumatism.

Led by Shreyasee Amin, MD, MPH, of the Mayo Clinic, the study involved 265 men and women participating in a 30-month study of symptomatic knee OA. At the beginning of the study, participants underwent MRI of their more painful knee and measurement of quadriceps strength for the same knee. They were also asked to rate the severity of their knee pain and their physical function was assessed. The knee MRI and assessments of their knee OA symptoms were repeated at 15 and 30 months. A measurement of knee alignment was also performed.

Previous studies had also shown no overall protective effect of greater quadriceps strength on cartilage loss at the tibiofemoral joint. The protective effect against cartilage loss at the lateral compartment of the patellofemoral joint is a new finding that needs to be confirmed in future studies, but does provide evidence as to the benefit of having strong quadriceps muscles in patients with knee OA. "Our findings, which also include an association of greater quadriceps strength with less knee pain and physical limitation over followup, suggest that greater quadriceps strength has an overall beneficial effect on symptomatic knee OA," the authors said. This effect may be due to a strengthening of the vastus medialis obliquus (a quadriceps muscle that pulls the kneecap inward), that may stabilize the kneecap and help prevent cartilage loss behind part of the knee cap.

Although the study did not involve exercise training to strengthen the quadriceps, there have been several short-term studies that show that improving quadriceps strength has a beneficial effect on knee pain and function. "While our findings suggest that maintaining strong quadriceps is of benefit to those with knee OA, further work is needed to determine the type and frequency of exercise regimen that will be both safe and effective," the authors concluded. 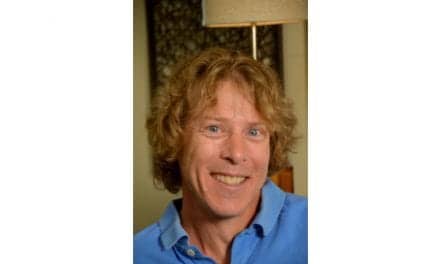 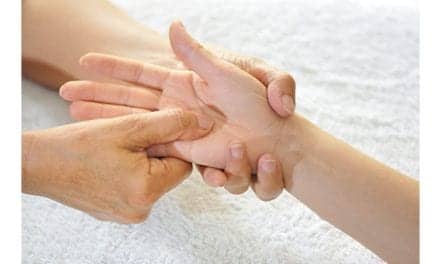