"In my opinion, open techniques for hernia repair, especially when human fibrin glue is used, are superior to laparoscopic techniques both in athletes and in all individuals," Dr. Silvestro Canonico from Second University of Naples School of Medicine, Italy told Reuters Health. "In particular, the athletes need exploration and surgical release of the nerves of the inguinal region because nerve entrapments can cause local pain and neurological dysfunction."

After the procedures, which were free of complications, all patients were sent home within 4 to 5 hours and none required hospital readmission, the authors report. By the 7-day follow-up visit, there had been no sepsis, mesh rejection, or other complications.

Only two patients, one of whom had undergone bilateral hernia repair, reported slight postoperative pain, the report indicates. These two patients began a rehabilitation program after 3 days, while the other patients started right way.

Two thirds of the patients resumed full sporting activity within 1 month, the investigators say, and all patients had returned to full soccer sports activities at pre-injury level by 42 days after the procedure.

After 1 year, all patients remained pain- and hernia-free and reported satisfaction with the results of their surgery.

"In another article, we also demonstrated that the total costs of the procedure are reduced because prolonged hospital stays as consequences of postoperative complications are significantly reduced," Dr. Canonico added.

"At present I’m sharing in a multicentric national study on the Lichtenstein open hernia repair comparing human fibrin glue with traditional sutures," he said. "The first end point is evaluation of postoperative pain." 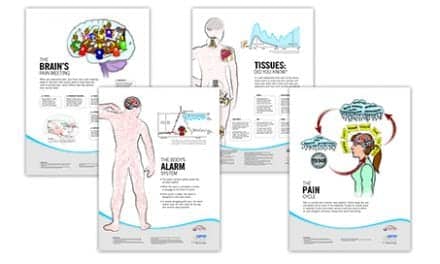 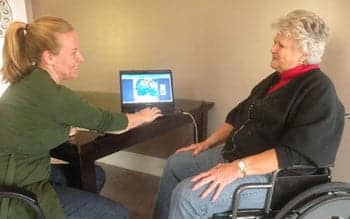