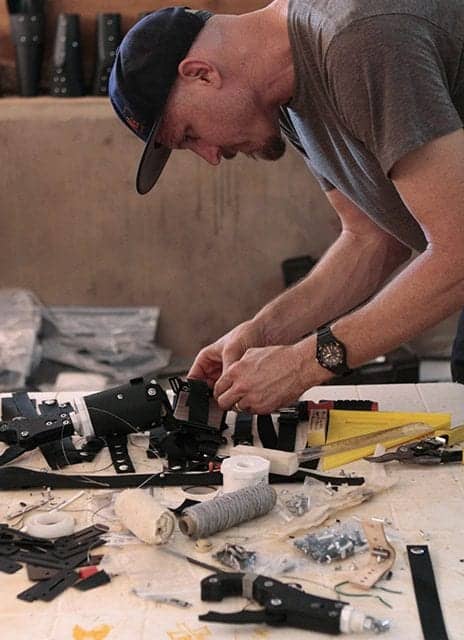 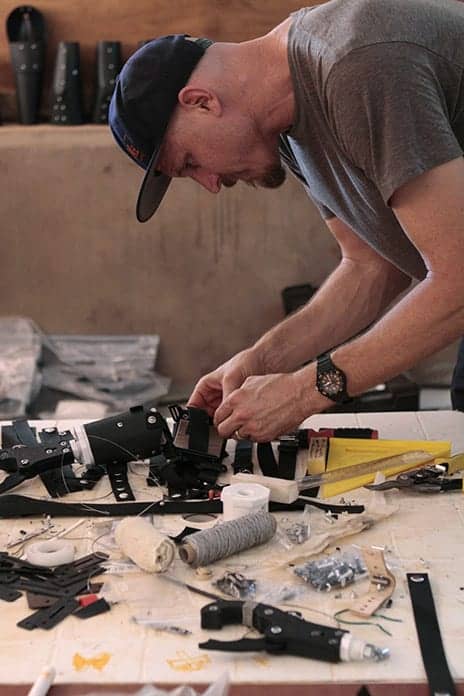 Not Impossible Labs launches Podcast: Not Impossible, a 10-part podcast series that spotlights new technologies. Among them is a facial-recognition game for patients with spinal cord injury and prosthetic limbs designed to help enable amputees to “feel.”

“We’ve assembled an army of guests that hold claim to awe-inspiring accomplishments,” says podcast host and Not Impossible Labs’ founder, Mike Ebeling, in a media release.

“These people don’t take ‘no’ for an answer, and humanity has benefited from their radical commitment to upending the status quo. We want to move listeners to challenge their own ideas and conventions of success, and to reconsider ways they can make an impact, whether in their own lives, or at the scale of humanity.”

New episodes of Podcast: Not Impossible will be released each Tuesday through July 17. The first three episodes are live and can be viewed on the podcast’s website, according to the release. 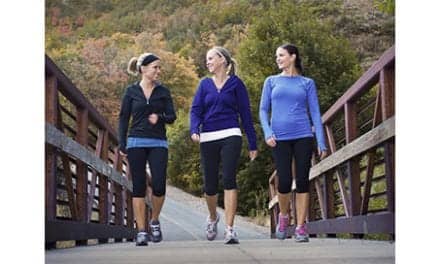 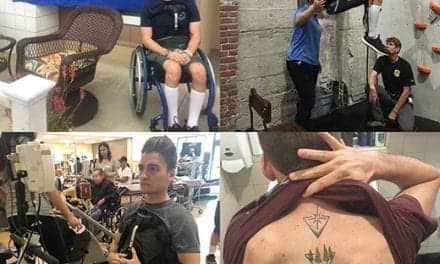 Help Tanner Compete Again Is the Latest “Be the Change” Recipient