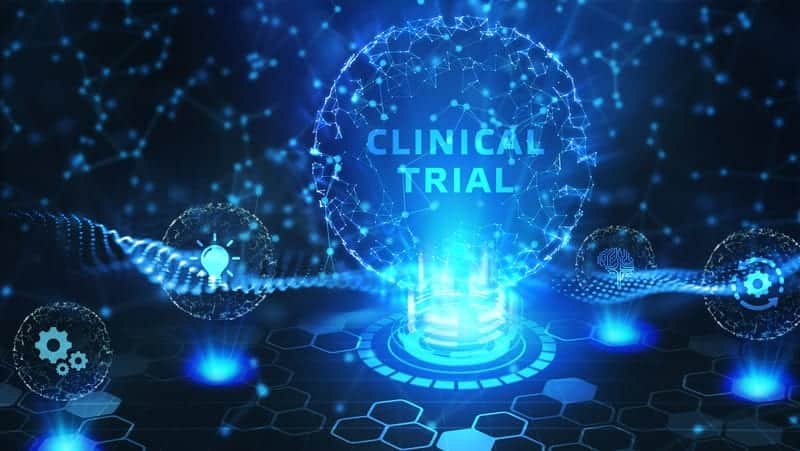 The trial is conducted in collaboration with Hospital Nacional de Parapléjicos in Toledo, Spain. Recently, Neuroplast announced positive clinical Phase I results with Neuro-Cells for the treatment for TSCI and also secured €10 million (US$11.5M) for the path towards obtaining conditional EMA market approval.

Annually, approximately 29,000 people across Europe and the USA suffer from acute TSCI, for which effective treatment is currently unavailable. Patients usually experience life-long disability and dependence, with a negative impact on quality of life. Furthermore, associated costs for society at large are estimated at over €11.4 billion ($13 billion) per year.

With the aim of giving back perspective to people that suffer from neurodegenerative diseases, Neuroplast developed Neuro-Cells, a treatment that uses the patients own stem cells to prevent (further) loss of function during the acute phase after sustaining damage to the spinal cord, to preserve function, mobility and independence. Such combination of a) autologous treatment and b) intrathecal application in c) acute setting is what makes Neuro-Cells unique.

The study is a randomized and placebo-controlled trial, with an early and late intervention cross-over design. The intervention group receives Neuro-Cells in the sub-acute phase after sustaining trauma, with six months follow-up to their primary endpoints. The placebo group will receive a placebo at first, but will be treated with Neuro-Cells after the initial six-month follow-up period. The multi-facetted follow-up for both groups include standardized and validated outcome measures on motor and sensory function and multiple blood and cerebrospinal fluid measurements.

Antonio Oliviero, MD, PhD, Principal Investigator at Hospital Nacional de Parapléjicos de Toledo, Spain, states, “After having worked in the field of Spinal Cord Injury for almost twenty years, I am happy to contribute to establishing the role of cell transplantation in the functional recovery of individuals with Spinal Cord Injury. I am excited to be a part of this new step in research, together with Neuroplast.”

The trial will involve 16 patients that will be included 6 to 8 weeks after sustaining trauma to the spinal cord.

The trial is conducted under official approval from the Spanish and Danish medical ethical committees Comité de Ética de la Investigación con medicamentos (CEIm) and National Videnskabsetisk Komité (NVK) and the competent authorities Agencia Espańola de Medicamentos y Productos Sanitarios (AEMPS) and the Danish Medicines Agency. These authorities approved a combined Phase II/III approach. This enables a faster path towards the market due to savings in time and a reduced number of required patients to study.

Neuroplast CEO, Johannes de Munter, concludes, “The start of this Phase II trial marks another important milestone in our mission to bring back perspective to people who suffer from neurodegenerative diseases for which no effective treatments are available.”

Neuroplast has secured sufficient funding for the path towards obtaining conditional EMA market approval for the treatment of TSCI. The company is seeking additional funding for other geographies, and to explore broader potential of the Neuro-Cells technology platform for Traumatic Brain Injury and Frontotemporal Dementia. 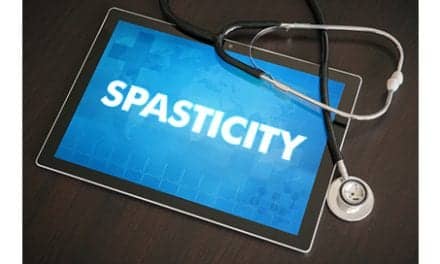 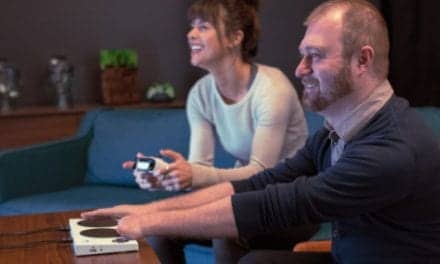 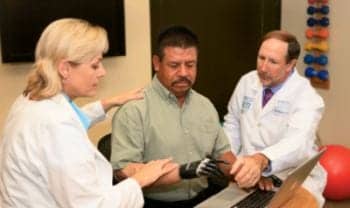