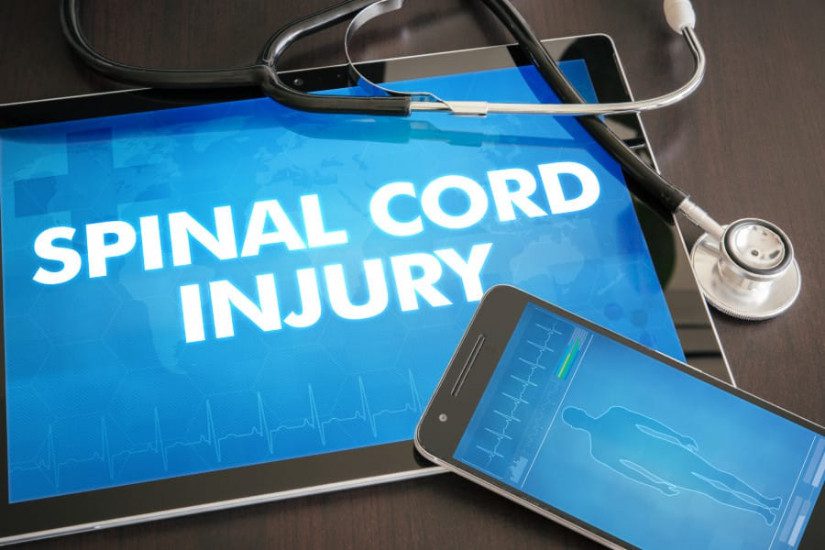 Jason Carmel was inspired by his brother to study whether brain and nerve stimulation can restore movement in those with spinal cord injury and paralysis.

In 1999, when Jason Carmel, MD, PhD, was a second-year medical student at Columbia, his identical twin brother suffered a spinal cord injury, paralyzing him from the chest down and limiting use of his hands.

Jason Carmel’s life changed that day, too. His brother’s injury ultimately led Carmel to become a neurologist and a neuroscientist, with the goal of developing new treatments to restore movement to people living with paralysis.

Now, a nerve stimulation therapy that Carmel is developing at Columbia is showing promise in animal studies and may eventually allow people with spinal cord injuries to regain function of their arms.

“The stimulation technique targets the nervous system connections spared by injury,” says Carmel, a neurologist at Columbia University and NewYork-Presbyterian, “enabling them to take over some of the lost function.”

In recent years, some high-profile studies of spinal cord electrical stimulation have allowed a few people with incomplete paralysis to begin to stand and take steps again.

In his latest study, Carmel tested his technique—called spinal cord associative plasticity (SCAP)—on rats with moderate spinal cord injuries. Ten days after injury, the rats were randomized to receive 30 minutes of SCAP for 10 days or sham stimulation. At the end of the brain and nerve stimulation study period, rats that received SCAP targeted to their arms were significantly better at handling food, compared to those in the control group, and had near-normal reflexes.

“The improvements in both function and physiology persisted for as long as they were measured, up to 50 days,” Carmel says.

The brain and nerve stimulation findings, published recently in the journal Brain(link is external and opens in a new window), suggest that SCAP causes the synapses (connections between neurons) or the neurons themselves to undergo lasting change. “The paired signals essentially mimic the normal sensory-motor integration that needs to come together to perform skilled movement,” says Carmel.

Brain and Nerve Stimulation – From Mice to People

If the same technique works in people with spinal cord injuries, patients could regain something else they lost in the injury: independence. Many spinal cord stimulation studies focus on walking, but “if you ask people with cervical spinal cord injury, which is the majority, what movement they want to get back, they say hand and arm function,” Carmel says. “Hand and arm function allows people to be more independent, like moving from a bed to a wheelchair or dressing and feeding themselves.”

Carmel is now testing SCAP on spinal cord injury patients at Columbia, Cornell, and the VA Bronx Healthcare System in a clinical trial sponsored by the National Institute of Neurological Disorders and Stroke. The stimulation will be done either during a clinically indicated surgery or noninvasively, using magnetic stimulation of brain and stimulation of the skin on the front and back of the neck. Both techniques are routinely performed in clinical settings and are known to be safe.

In the trial, the researchers hope to learn more about how SCAP works and how the timing and strength of the signals affect motor responses in the fingers and hands. This would lay the groundwork for future trials to test the technique’s ability to meaningfully improve hand and arm function.

Looking farther ahead, the researchers think that the approach could be used to improve movement and sensation in patients with lower-body paralysis.

In the meantime, Jason Carmel’s twin is working, married, and raising twins of his own. “He has a full life, but I’m hoping we can get more function back for him and other people with similar injuries,” says Carmel. 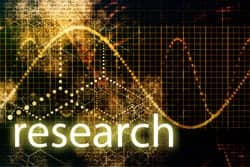 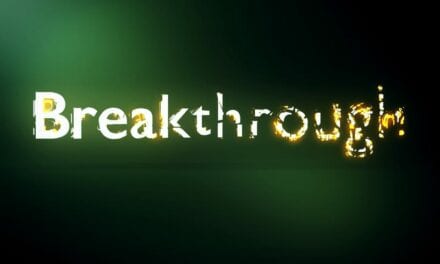 Scientists Bring The Sense Of Touch To A Robotic Arm 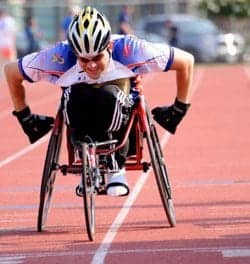