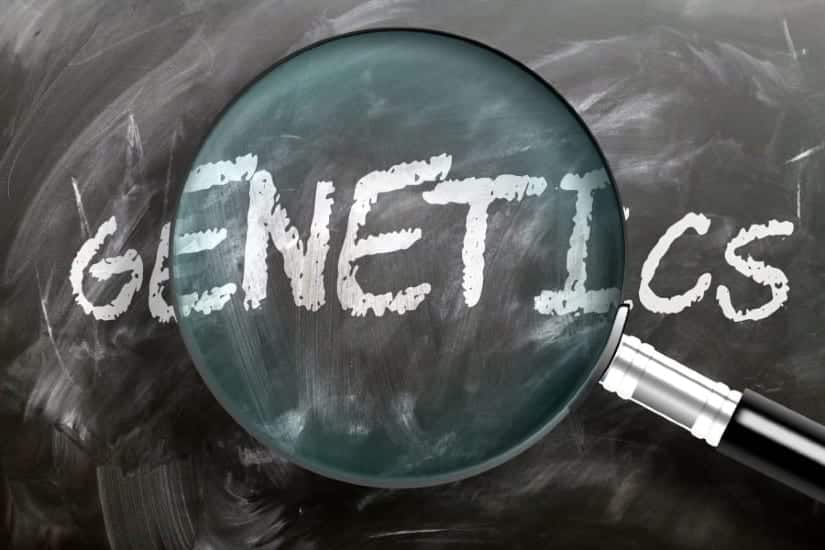 The loss of function of the gene C9orf72 may affect communication between motor neurons and muscles in people with amyotrophic lateral sclerosis (ALS), according to researchers, in the journal Communications Biology.

A mutation in the C9orf72 gene is the primary genetic cause of ALS. The mutation in C9orf72 consists of an expansion of a sequence of six DNA bases (GGGGCC) that is very unusual, going from a few copies (less than 20 in a healthy person) to more than 1000 copies. The mutation, in part resulting in a loss of function, may be responsible for 40% to 50% of hereditary cases of ALS, and 5% to 10% of cases without family history.

The study showed the effect of the loss of function induced by the mutation of the C9orf72 gene on communication between motor neurons and muscles.

“This synaptic dysfunction is observed in all people with the disease and occurs before the death of motor neurons.”

— the researcher and holder of the Anna Sforza Djoukhadjian Research Chair

The research group also revealed the gene’s role on the protein TDP-43 (transactive response DNA binding protein 43), which plays an important role in ALS. The C9orf72 gene may affect the protein TDP-43’s location within the cell, the release continues.

“In approximately 97% of ALS patients, the TDP-43 protein is depleted from the nucleus and forms aggregates in the cytoplasm rather than being in the nucleus, as is the case in healthy people. We want to investigate this relationship between the two proteins further.”

Now that the team has developed a model, it will be able to test therapeutic molecules. The aim is to find a drug to restore the synaptic connection between neurons and muscles. It may also lead to a therapeutic target to rectify the abnormality of the TDP-43 protein, the release notes. 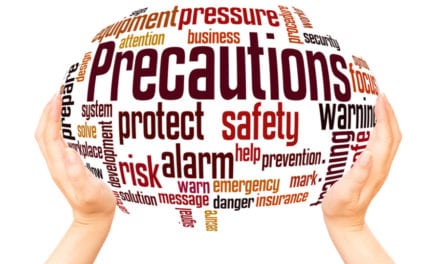 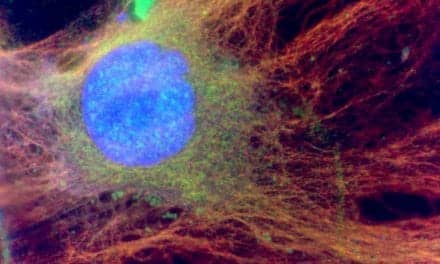 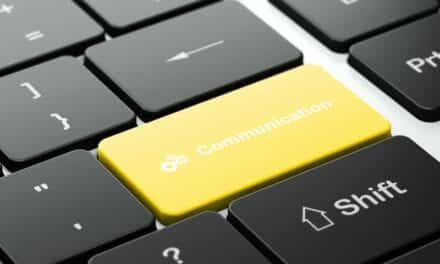 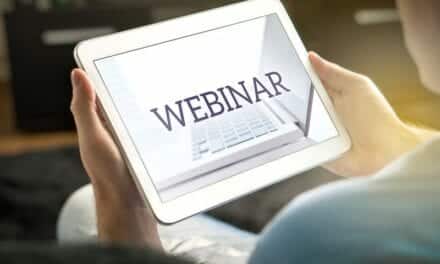