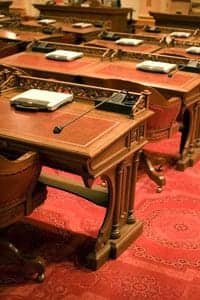 Senator Ed Hernandez, O.D., Chair of the Senate Health Committee, has introduced two pieces of legislation as part of the special session on health care called for by Governor Jerry Brown. One piece of legislation, SB X1 1, which was jointly authored by Senate President Pro Tempore Darrel Steinberg, would expand Medi-Cal coverage to include over one million previously ineligible Californians. This expansion of Medi-Cal coverage is allowed under the federal Affordable Care Act (ACA).

The act also includes provisions to simplify the enrollment, eligibility, and renewal process for Medi-Cal and establishes a defined health benefits package for enrollers. The second piece of legislation, SB X1 2, implements key consumer protections of the ACA in California’s individual insurance market.

These protections would prevent health plans and insurance companies from denying coverage or charging excessive premiums for those persons with pre-existing health conditions. In addition, it requires that insurance premiums be based solely on geography, age, and family size.

Hernandez states that the aim of the bill is to improve access to health coverage for California residents by preventing insurance companies from engaging in discriminatory practices and pricing that have kept people from getting affordable health care coverage.

The senator adds that the two bills will play a vital role as California leads the way in “implementing President Obama’s landmark health care reform.”

Genetic Link To Stroke May Pave the Way for Individualized Treatment 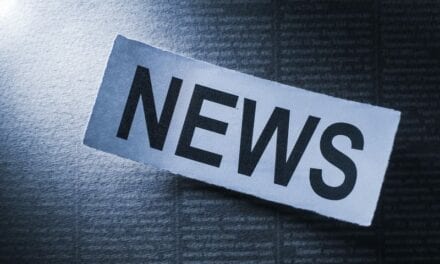 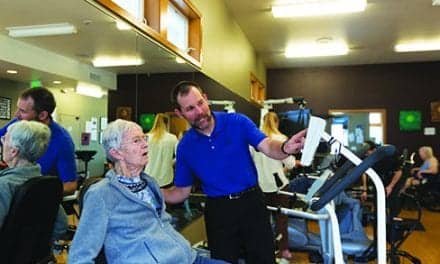