The only digital billboard with streaming CNN news, weather, and sports running 24/7/365, the 40-foot by 40-foot Clear Channel Spectacolor board will display people with limb loss of all ages and from all walks of life performing daily activities. The messages will include statistics on limb loss and will direct people to take the Amputee Coalition’s risk assessment on their Web site.

Located in Duffy Square at 47th and Broadway, the messages will appear four times hourly, 24 hours a day, through June.

The billboard is part of a nationwide campaign the Amputee Coalition launched around April as National Limb Loss Awareness Month.

The nonprofit organization, based in Knoxville, Tenn, is sponsoring the 3-month campaign with a public education grant from Otto Bock HealthCare, with North American headquarters in Minneapolis.

Thirty governors have signed proclamations in their states declaring April as Limb Loss Awareness Month. Throughout the country, amputee support groups, veterans, prosthetists, rehabilitation centers, and those with limb loss will be participating in a number of activities in their local areas to help raise awareness. 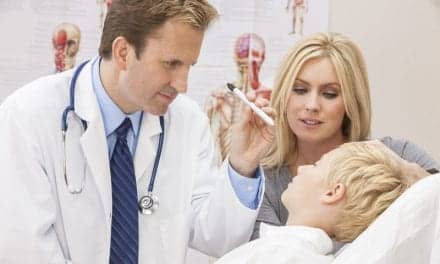