The Amputee Coalition will be opening a new, Greater Washington, DC area-based headquarters, reports a recent news release. The organization notes that it will retain its Knoxville, Tenn, office, adding that the move to Greater DC was a key step for purposes of national collaborations, awareness building and advocacy.

Marshall Cohen, chairman of the board of the Amputee Coaltion adds that the new headquarteres will provide the national organization with additional opportunities to be present for national policy issues, coalition building, and working with partners such as the Veteran’s administration. “Having close access to our nation’s legislators so that we can have a prominent voice on critical issues is invaluable,” Cohen says.

The new office in Manassas, Va, 30 miles southwest of Washington, DC, reportedly provides the Coalition a welcoming community and proximity to major city hubs. Cohen adds that a primary example of the move’s value rests in its ability to help streamline the organization’s efforts to facilitate passage of national legislation to ensure fair coverage for prosthetics and orthotics.

In the release, the Coalition says that it also continuing to strengthen its relationship with its partners in the military and nearby health care organizations such as the National Institutes of Health (NIH) in Maryland, and the BADER Consortium in Delaware, aiming to accommodate the large limb loss community in the national capital region.

Coalition staff will be providing tours of new headquarters during an Open House slated for September 29. According to the Coalition, the Open House will be combined with an outdoor Limb Loss Education Day (LLED), which will feature the Orthotic and Prosthetic Activities Foundation’s (OPAF) First Climb. In First Climb, amputees will be invited to participate in a rock-climbing wall course.

Kendra Calhoun, president and CEO, Amputee Coalition, notes that the organization’s goal for some time, “has been to offer these workshops in various regions of the country for the convenience of amputees…The First Clinics are great programs and meet our interests of helping amputees get active and stay active for their good health,” Calhoun says.

The LLED events are free to amputees and their families; participants can register online at http://amputee-coalition.org. 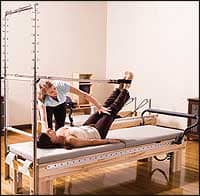 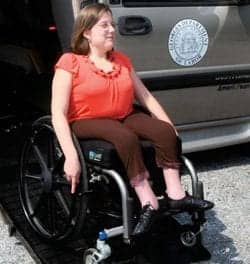 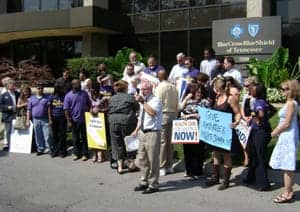 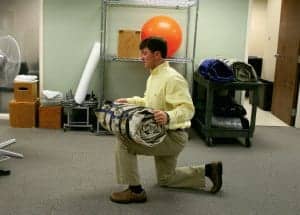