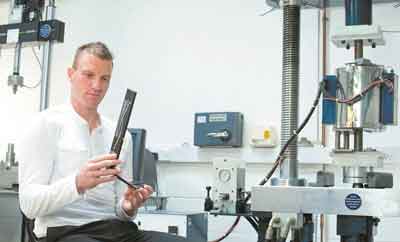 Engineers of the UK-based Bournemouth University are reportedly developing a “smart socket” lower limb prosthetic, engineered to adjust itself to fit the changing shape of the residual limb it connects with. According to the engineers, the technology is spurred by the concept that much of current technology may not allow for changes in stump volume, caused by swelling or contraction.

To combat this, a recent news release reports that the engineers are using artificial intelligence to create a self-learning system, intended to measure interactions between the socket and residual limb during the fitting and wear. “It is very much at a research and development stage,” acknowledges Bryce Dyer, (pictured above, right) BU’s Design Simulation Research Center.

A team of mechanical engineers and clinicians at the Design Simulation Research Center, led by Siamak Noroozi, BSc, MEng, PhD, MIET, CEng, are currently developing the technology, according to the release. The team notes that it is seeking to miniaturize the technology, in order to make it light and portable, while also targeting the integration of wireless technology.

The BU scientists have also reportedly partnered with prosthetics and orthotics supplier Chas A Blatchford & Sons, which works with the Ministry of Defense Medical Rehabilitation Center in Surrey. The industrial partnership, Dyer says, allows the team to obtain feedback from the very individuals they are trying to help.

The technology ultimately aims to incorporate enough agility to allow amputee soldiers to return to active service and streamline the fitting process, Dyer adds. It offers the potential to “get them back in the field rather than being retired early or restricted in what they can do,” Dyer says. 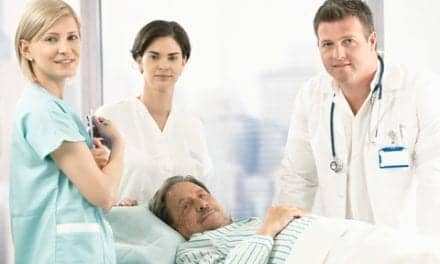 Older Adults May Not Receive Proper Level of Care for a Traumatic Injury, Study Indicates 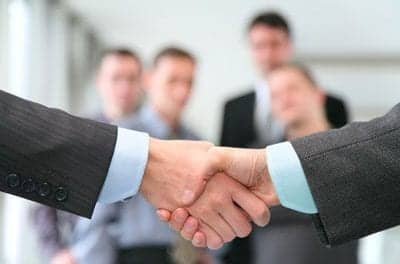 Investment Fund Seeks to Find a Marketable Cure for ALS