Bladder Release "At Will" Possible for SCI Patients, Study Suggests 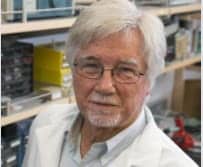 Findings from a recent study at the University of California, Los Angeles (UCLA) showed that a daily training regimen and epidural stimulation may lay the foundation for spinal cord-injured patients to achieve greater bladder control.
A team of UCLA scientists reportedly studied 10 paralyzed rats that were trained daily for 6 weeks with epidural stimulation of the spinal cord, and five rats that were untrained and did not receive the stimulation. The researchers determined that training and epidural stimulation enabled the rats to empty their bladders more fully and in a timelier manner.
“The big deal here is the immediate effect,” said V. Reggie Edgerton, a distinguished professor of integrative biology and physiology, neurobiology, and neurosurgery at UCLA and senior author of the research. “There may be a way that when people have bladder problems, you can turn the stimulator on and they can release urine at will. This strategy could have a major impact in improving the quality of life and longevity of human patients.”
The researchers also found that after they filled a rat’s bladder with saline, and turned on an epidural electrical stimulator, the rat released urine within 90 seconds, said lead author Parag Gad, an assistant researcher in Edgerton’s laboratory.
Edgerton believes there is a connection between the neural networks that control walking and bladder function, and is planning to investigate the connection. To research bladder control with human subjects, his team plans to place electrodes on the skin over a critical part of the spinal cord and evaluate their improvement.
The study was published in the online journal PLOS ONE.
In related research, Edgerton and colleagues from the University of Louisville reported in the medical journal Brain in April a fundamentally new intervention strategy that enabled four young men who had been paralyzed for years to move their legs, hips, ankles, and toes as a result of epidural electrical stimulation of the spinal cord, and were able to execute voluntary movements immediately following the implantation and activation of the stimulator.
[Source: University of California, Los Angeles] 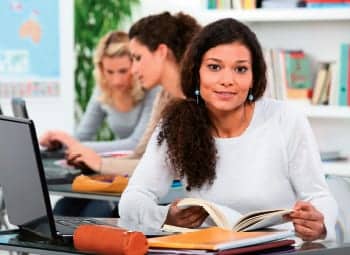 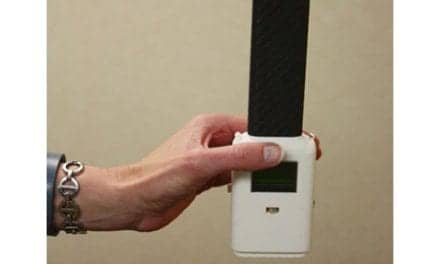 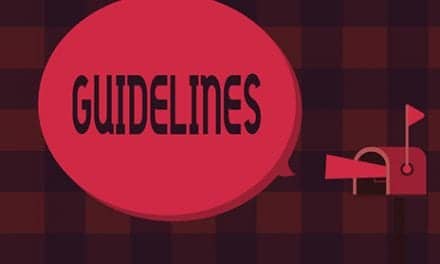