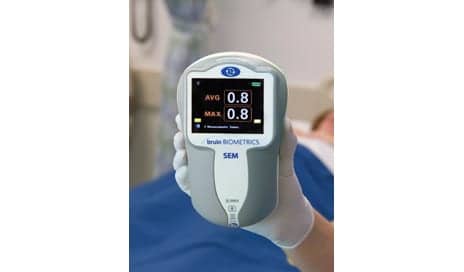 The SEM Scanner, a handheld pressure ulcer pressure ulcer detection device developed by BBI LLC, recently won the Frost & Sullivan European New Product Innovation Award for Pressure Ulcer Diagnostics for 2015, a news release from the company announces.
“The SEM Scanner was selected for the Award for providing a unique solution to a large and urgent unmet need. The product received high scores for reliability, quality, design, customer experience, and value,” said Sowmya Rajagopalan, research manager, transformational health: advanced medical technologies, Frost & Sullivan, in the release.
In announcing the Award, Frost & Sullivan noted, per the release, “This revolutionary device has been found to accurately identify local tissue edema related to inflammatory changes that occur up to 10 days before damage is visible on the skin’s surface.”
The device was launched in England in 2014 upon receipt of CE Mark approval. According to the release, findings reported in Nursing Times note that use of the SEM Scanner in National Health Service acute care hospital wards helped reduce pressure ulcer occurrence to zero, and helped the hospitals record a savings of £50,000 per month as part of BBI’s Pressure Ulcer Reduction Program.
“We’re honored to receive this prestigious Award from Frost & Sullivan,” says BBI CEO Martin Burns, in the release. “We have been able to shorten the innovation timeline and incorporate nurse and patient needs early in the development cycle by leveraging an interdisciplinary approach and partnership with UCLA and the Wireless Health Institute.
The SEM Scanner is not currently available for sale in the United States. However, BBI is working with the FDA to make it available in the US sometime in 2016, per the release.
For more information, visit BBI LLC.
[Source(s): BBI LLC, PR Newswire] 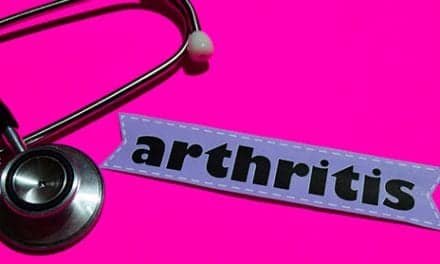 Rather Than Using Weed Killer, Change the Soil Type to Treat Arthritis