Whether from heaving, twisting, bending, or bad lifting postures, it’s well known that caring for the sick or elderly can lead to back pain, which often results in time off work or dropping out of caring professions altogether, says a new study. Danish research published in the online open access journal BMC Musculoskeletal Disorders suggests that the fear of getting back pain from care work is predictive of actually developing it.

Among health care workers, studies have found lower back pain (LBP) rates during a 12-month period of 45% to 63% compared with 40% to 50% in the general population. Rather than avoiding physical activity, medical guidelines based on LBP research recommend staying active and continuing normal daily life, including going to work.

Jette Nygaard Jensen and colleagues from the National Research Centre for the Working Environment, Copenhagen, Denmark, set out to investigate the association between physical work load and LBP, and whether fear-avoidance beliefs had a predictive effect on developing LBP. Fear-avoidance beliefs involve avoiding physical activities that are expected to cause pain, although ironically these beliefs are often associated with developing chronic pain.

"From a treatment perspective, focusing on changing fear-avoidance beliefs among those with more or less chronic LBP may be beneficial," said Jensen. "Health care professionals may benefit from additional education or information about how to cope with acute or chronic LBP. Particularly information about the potentially harmful effect of avoidance-behaviour could be useful."

BioMed Central is an STM (science, technology, and medicine) publisher. All peer-reviewed research articles published by BioMed Central are made immediately and freely accessible online, and are licensed to allow redistribution and reuse. BioMed Central is part of Springer Science+Business Media. 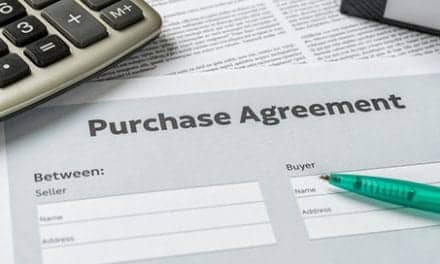 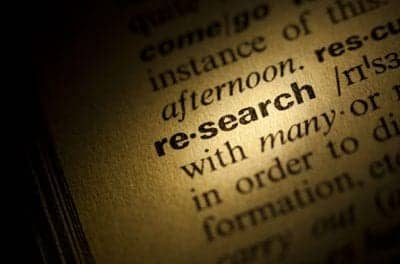