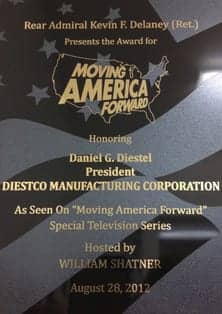 Diestel also emphasized how DIESTCO works to “Move America Forward,” noting that in the feature that, “What we do is bring those using wheelchairs, scooters, and walkers a better way of life. We go to great lengths to solve all the obstacles that disabled people face everyday, and that is what we do to ‘Move America Forward’.”

To watch the broadcast in its entirety, visit www.diestco.com 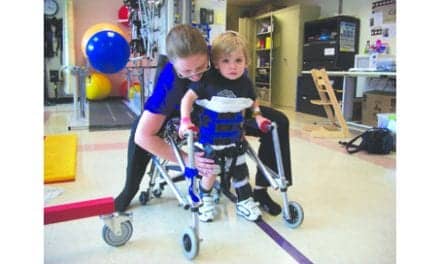