Except in clumsy moments, we rarely knock over the box of cereal or glass of orange juice as we reach for our morning cup of coffee. New research at The University of Western Ontario has helped unlock the mystery of how our brain allows us to avoid these mishaps, according to a statement released by the university.

The study, led by Canada Research Chair in Visual Neuroscience Mel Goodale, lead author Chris Striemer, and colleagues in Western’s Department of Psychology, has been published in the current issue of the Proceedings of the National Academy of Sciences.

In the study, a patient who had become completely blind on his left side following a stroke to the main visual area of the brain was asked to avoid obstacles as he reached out to touch a target in his right—or ‘good’—visual field. Not surprisingly, he was able to avoid them as any normal-sighted individual would, says the statement.

Amazingly, however, when obstacles were placed on his blind side, he was still able to avoid them—even though he never reported having seen them, according to the statement.

These findings provide compelling evidence for the idea that obstacle avoidance depends on ancient visual pathways in the brain that appear to bypass the main visual areas that allow us to perceive the world, says the statement. Thus, even when the part of the brain that gives us our visual experience is damaged, other parts of the brain still maintain a limited ability to use visual information from the eyes to control skilled movements of the limbs, it says.

Additional experiments in Goodale’s lab at the Centre for Brain & Mind have shown that these primitive visual pathways work only in real-time and do not have access to memories, even of the short-term variety, says the statement. As an example, they provided an obstacle in the patient’s blind field but delayed his reach by 2 seconds. With this short delay, he no longer showed any sensitivity to the object’s location.

The study’s results have important implications for our understanding of what gets lost and what gets spared following damage to the brain’s main visual pathways, and point the way for new approaches to rehabilitation, says the statement.

[Source: The University of Western Ontario] 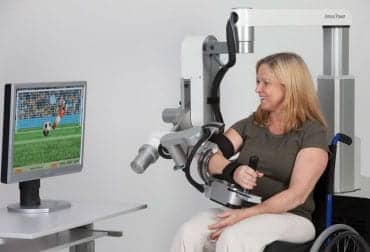 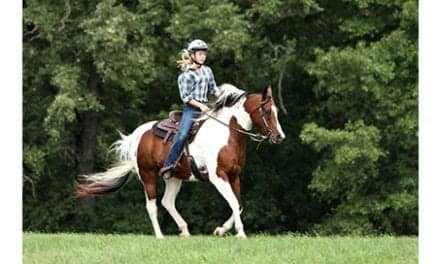 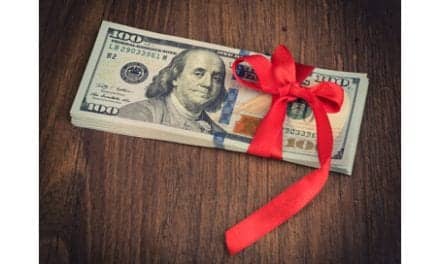