In a recent news release, the university notes that Yu-kyong Choe, PhD, CCC-SLP, study leader, and Rod Grupen, PhD, director of the Laboratory for Perceptual Robotics, UMass Amherst, are in the second year of a $109,251 grant from the American Heart Association. The grant is intended to assess the impact of stroke rehabilitation delivered by a humanoid robot, uBot-5.

The robot is a child-sized unit, comprised of arms and a computer screen through which therapists interact with the client. The robot may hold promise in the treatment of patients in rural areas, researchers say. “A personal robot could save billions of dollars in elder care while letting people stay in their own homes and communities. We’re hoping for a win-win where our elders live better, more independent, and productive lives and our overtaxed health care resources are used more effectively,” Grupen points out. The study is ongoing, the release notes, and will continue to enroll patients recovering from stroke. 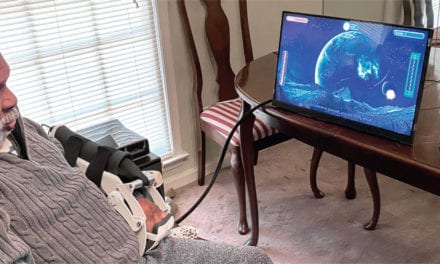 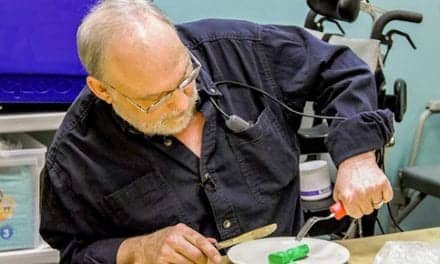