In the largest international trial ever sponsored by the National Institutes of Health’s National Institute on Aging (NIA), researchers from HealthPartners Research Foundation are partnering with colleagues from the United States and Australia in an effort to extend the length of a disability-free life for elderly adults.

The study known as Aspirin in Reducing Events in the Elderly (ASPREE) will focus on outcomes that are important to healthy aging.

While it is known that aspirin prevents heart attacks and strokes in people with established heart disease– benefits which clearly outweigh any risks associated with aspirin, such as bleeding– the role of aspirin in people without a history of cardiovascular disease is less certain.

“In the US, Australia and elsewhere, people are living longer so identifying treatments to prolong life free of physical disability and memory problems is increasingly important,” explains ASPREE investigator Dr. Anne Murray, epidemiologist and geriatrician, and Associate Professor of Medicine and Geriatrics at the University of Minnesota. “Aspirin is a potentially useful drug as it is cheap and widely available.”

To date, very little information is available about the overall effects of aspirin in older adults, because most trials focus on middle-aged people. The ASPREE study, for the first time, will determine whether the potential benefits of low dose aspirin outweigh the risks specifically for people age 70 and over.

“Because of its proven effectiveness in preventing second events, many doctors have also prescribed aspirin to prevent heart attacks and strokes in otherwise healthy people,” said Professor John McNeil, head of the Monash School of Public Health and Preventative Medicine in Australia and a principal investigator for ASPREE.

“However, in the last couple of years, serious doubts have been raised about the evidence supporting this practice, and as a result, editorials in major medical journals have called for this question to be settled,” he said.

The ASPREE study will enroll 6,500 healthy individuals over age 70 in the US and another 12,500 in Australia. Three to four hundred of those participants will come from Minnesota and western Wisconsin. All eligible participants will be randomly assigned to take either low dose aspirin or placebo daily for about five years.

Patients will receive initial measurements on specific health markers, as well as functional and cognitive ability, and will be monitored throughout the study for improvement or decline.

“In addition to contributing to the critical scientific questions, ASPREE will help answer the question about how to keep seniors healthy,” Margolis said. 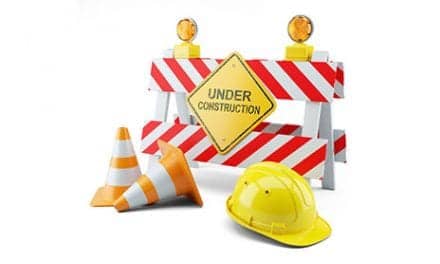 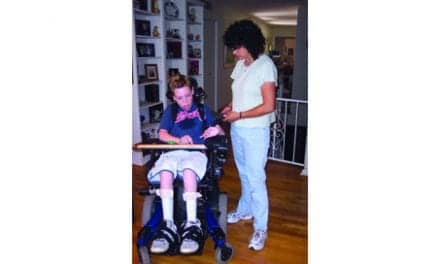